It’s not a matter of if, but when disaster strikes! are you ready?

It’s not a matter of if, but when disaster strikes! are you ready? 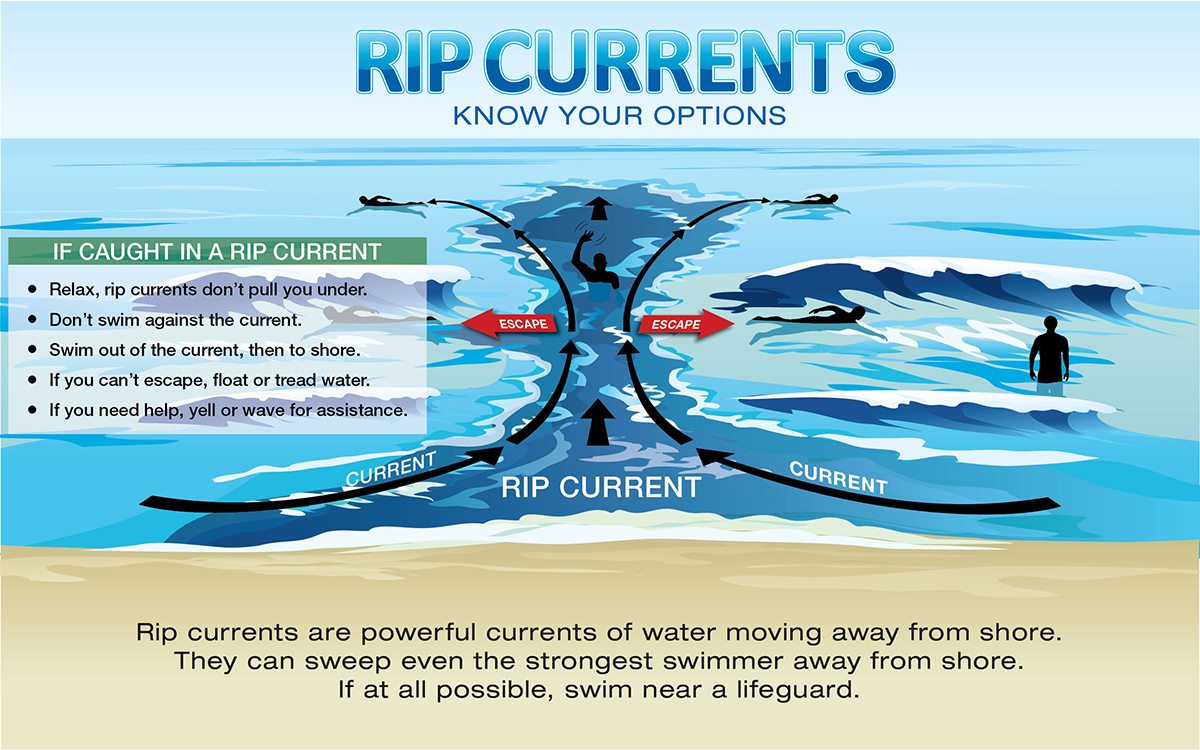 Rip currents are powerful, narrow channels of fast-moving water that are prevalent along the East, Gulf, and West coasts of the U.S.

Moving at speeds of up to eight feet per second, rip currents can move faster than an Olympic swimmer.
Panicked swimmers often try to counter a rip current by swimming straight back to shore, putting themselves at risk of drowning from fatigue.

Although lifeguards rescue tens of thousands of people from rip currents every year, approximately 100 people drown in rip currents annually, including would-be rescuers. If you see someone struggling in the ocean, get help, don’t try to be a hero. Even lifeguards use floatation devices.

Know the conditions before you enter the water. If caught in a rip current, don’t fight it! If you’re a strong swimmer, swim parallel to the shore and then swim back to land at an angle. Otherwise, float – the current won’t pull you under – then yell for help and wave your arms to attract the attention of someone on shore. 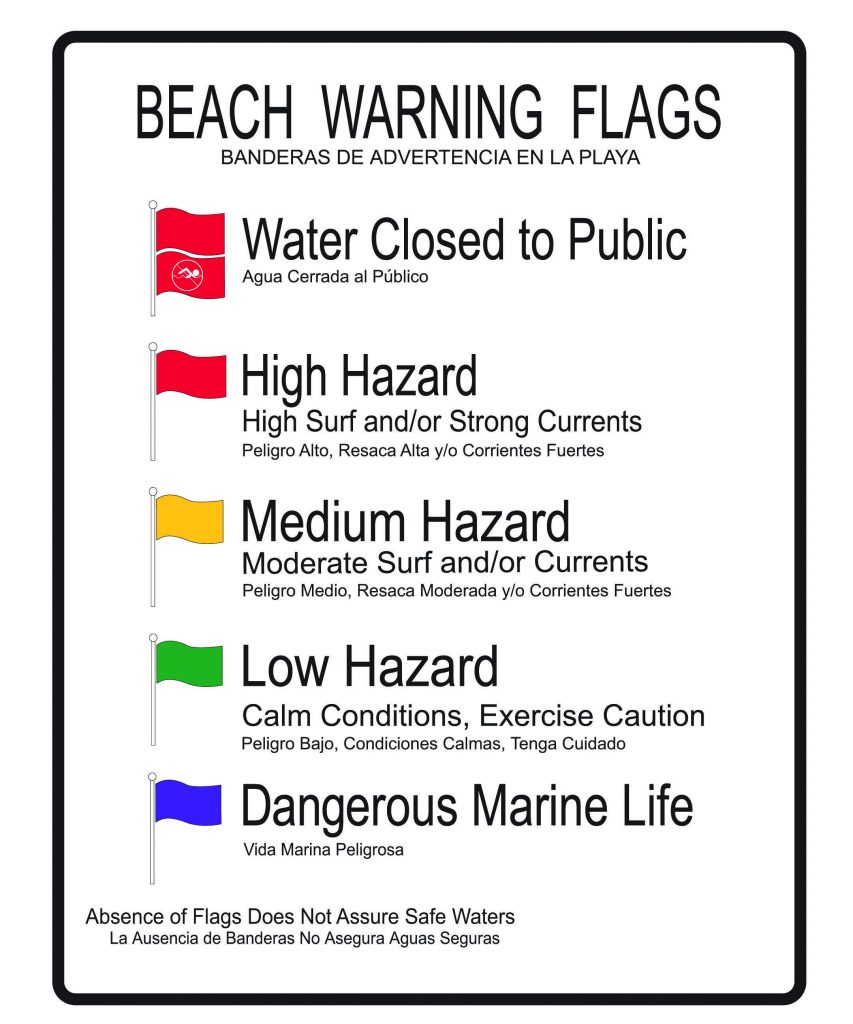 Nassau County Emergency Management is committed to keeping our site accessible to everyone.

We welcome feedback on ways to improve the site’s accessibility.